Shea kernels – “where it all begins”

Agriable Limited is a global supplier of premium shea kernels. We collect and export these kernels to different parts of the world and our range of high-quality products are manufactured to meet international standards. 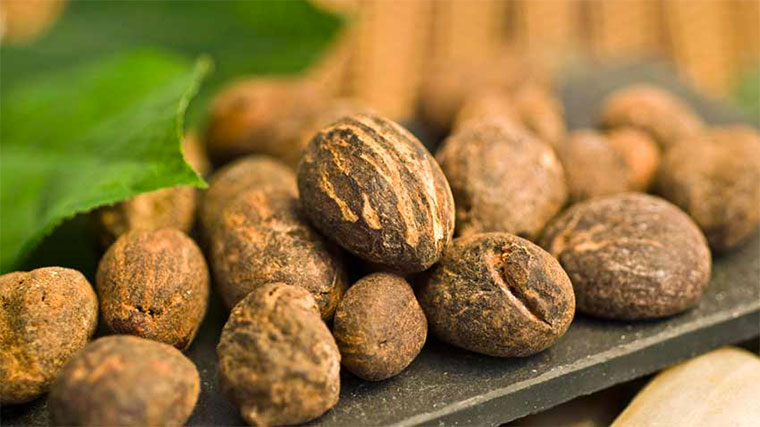 The shea kernel is a hard-brown shell that needs to be cracked in order to reach the fatty kernel. To extract the valuable oil-rich shea kernel, the fleshy tart fruit portion is removed to reveal the hard-shelled kernel. After collection, the kernels of the shea tree are then boiled, dried and processed by crushing and grinding to obtain the buttery texture we know (shea butter), which is widely used in personal care & cosmetics as moisturizer, salve or lotion and in food preparation.

The shea kernels are widely obtained from the fruits of the Shea tree. This shea tree is a deciduous, small to medium-sized tree growing up to a height of 15-25 m, whose leaves are caducous and spirally arranged, mostly in dense clusters at the tips of branches, while its fruit is a 1 or 2-seeded ellipsoid berry (4-8 cm), weighing 10-50g, initially green but turning yellowish green at maturity. The bark of the tree can be used as an ingredient in traditional medicines, while its fruit is a source of energy during the dry season and the shell of a kernel is said to be able to repel mosquitoes and protect existing trees.

The harvesting techniques used by our hardworking women, which involve picking, boiling and sun-drying of the kernels, preserve the nutritional value of these kernels and ensure their premium quality.

Our kernels are readily available in large quantities for further processing.

We have developed strong origination capabilities in 6 states in Nigeria to sustain our production of shea kernels for supply globally.
Strong relationships have been built over the years with our women and suppliers to ensure continuous supply of high-quality shea kernels under all market conditions.
We are committed to maintaining the highest standards of safety and quality in all we do.